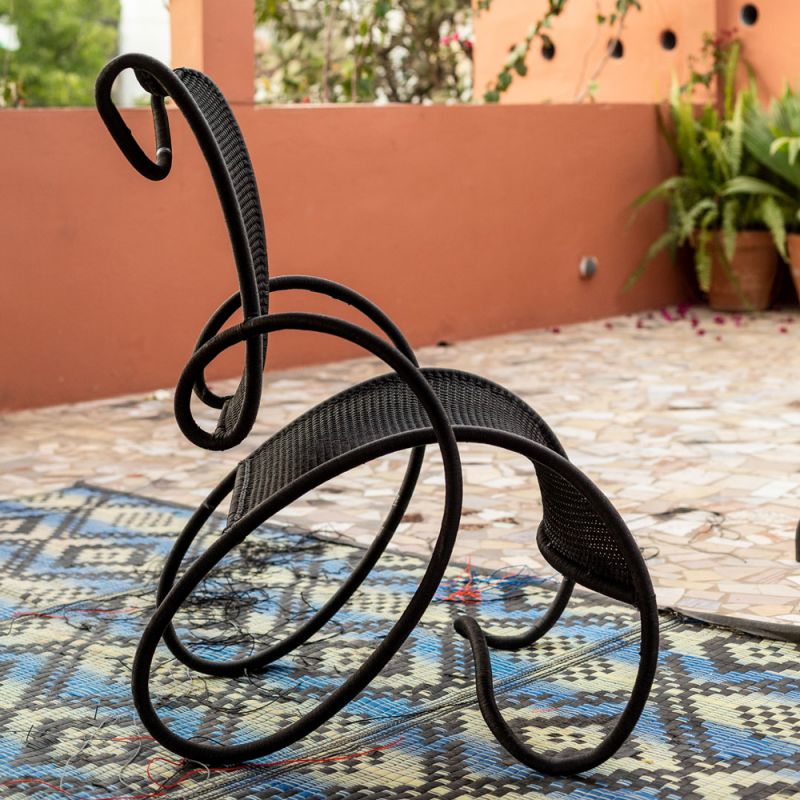 Modou is the name that Ron Arad chose for his collection: dynamic and cinematic just like a futuristic bolide, as a homage to the metalworker Modou, that worked with him in Dakar. Modou was the one that gave him the chance to develop his prototype. Ron Arad gifts Modou’s work the chance to enter the world market. Not as an ethnic object or a “normal” one.

Please enter your e-mail address in the field below and then click Reset to receive an e-mail with instructions on how to reset your password.

OR BACK TO LOGIN